Posted on October 3, 2017 by Lindsay ExhibitsBlog 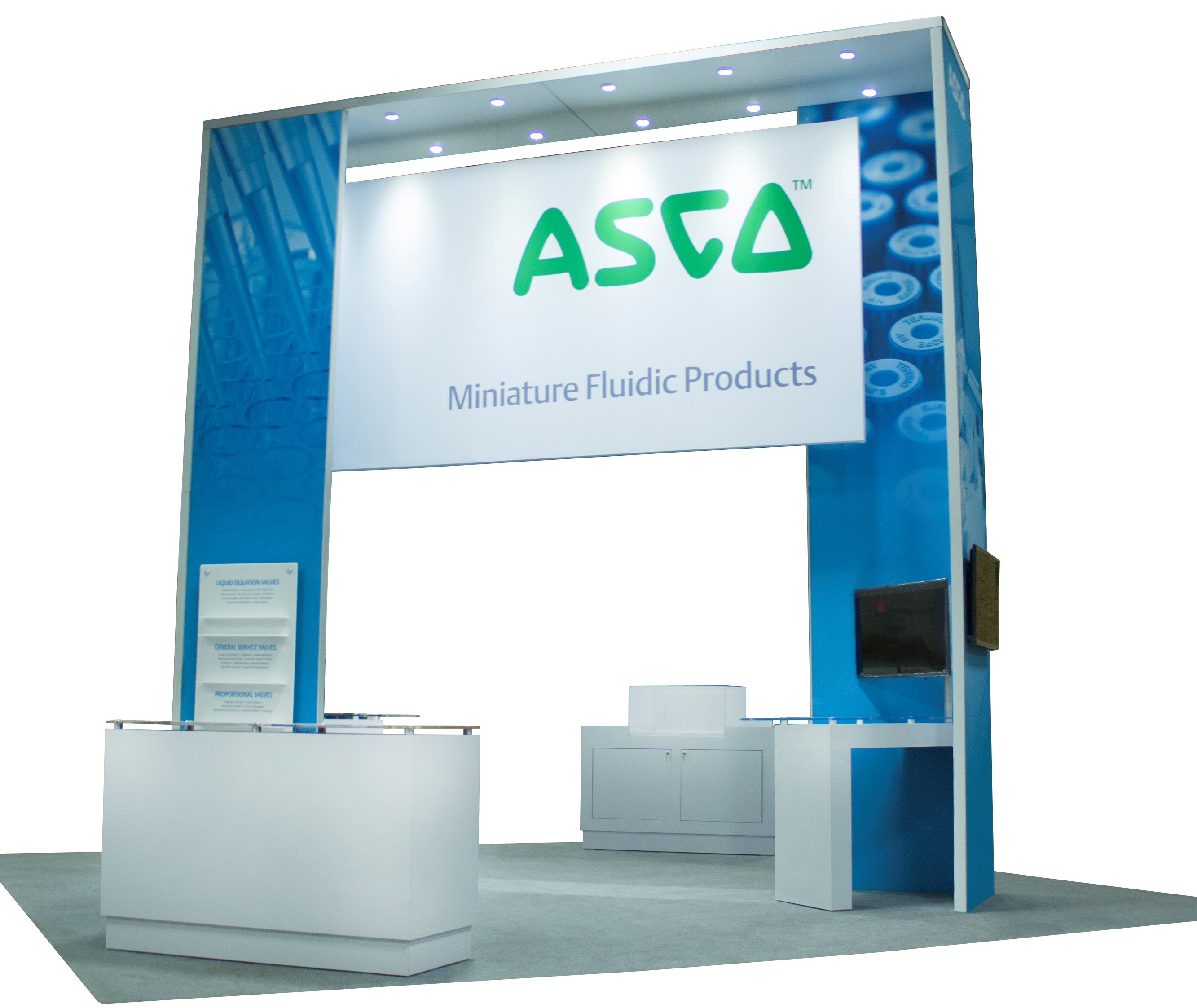 Quite obviously, most of us would answer the simple billboard on the right-hand side.  Why is this?  With less noise to confuse the main idea the billboard is trying to communicate, it is easier to decode the intended message and retain it.  The same rings true when it comes to your trade show exhibit and graphics.

As trade show attendees walk the isles, there is a visual overload of countless exhibits, graphics, people, demonstrations, etc.  What would make them interested in your exhibit? Make your graphics simple and bold; you’ll stand out from the rest!  Just like with the billboard on the right-hand side: grab attention, make it easy to absorb the information, and attendees will more likely remember YOUR company.

Lindsay Exhibit Group’s graphic designer, Mike Haley, holds a BFA in Graphic Design from Lawrence Tech University and an MFA in 3D Design from Cranbrook Academy.  Take a look at what Mike has to say about the way your exhibit graphics should look.

“When it comes to exhibit graphics, less is definitely more! A display that is overloaded with information can become a daunting task for guests to absorb. As an alternative, an active booth staff should engage with individuals to relay the important details.” – Mike Haley, Graphic Designer, Lindsay Exhibit Group

Stand out from the rest.  Generate true interest and attract attendees with simple and appealing graphics.  Then, allow your exhibit staff to explain the important information!

This site uses Akismet to reduce spam. Learn how your comment data is processed.